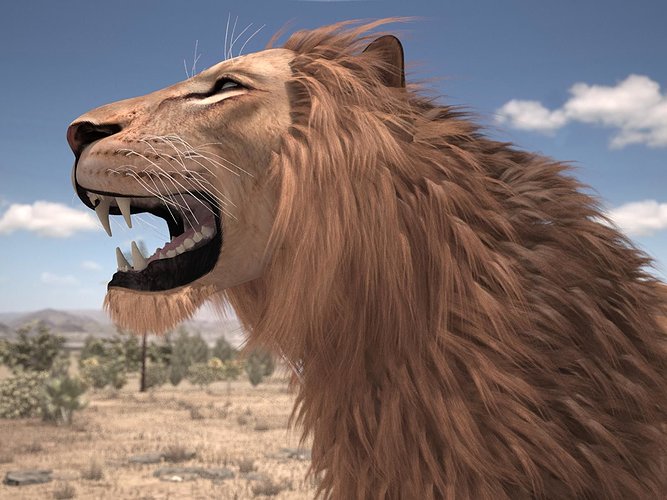 As we established above, purling with the new color is NOT the way to add a new row of a new color, and this illustration shows why: purling pops the heads of the ROW BELOW to the surface of the fabric. R front first. To begin L front, add yarn (red dot) at the armhole, as shown. As shown in step 3, interlocking the yarns means that each yarn--the old yellow yarn and the new orange yarn--are now doubled back on themselves. 3. (below) Having marked the correct spot, you will now unravel those three stitches you worked (stitches 1, 2 and 3) and replace them on the left needle. Loops laying over a needle are not worked into the fabric, and they are neither knit stitches or purl, but are blanks! But none of these loops are part of the fabric yet. HAD to be a part of this industry.

Second, the loops of the current row, as well the unworked stitches on the left side of the old row aren't knits OR purls. All these stitches in this current row LAY IN LOOPS on the right (working) needle. As you can see, stitches should be replaced RIGHT arm forward. The icky dots (color change) are easy to see, but the texture change is hard to see: it is hiding in the receding purl columns, as shown by the closeup in illustration 4. Of course, this illustration can't give you a feel of the fabric, and knitting across the purl columns at the color-change row leaves a little bump, but it's not much of a bump, and blocking usually smooths that right out. The only other price is a slight tendency to want to fold along each color change, but on a garment being worn, you will never notice this: only when you go to put it away does it feel slightly floppy. Illustration 1, below, shows a new color (orange) being purled onto the right needle. Illustration 1, below, shows a new row half-knitted: on this stockinette fabric (no texture) the NEW row being created in orange is partially knit, and lays in loops over the right needle.

The left needle is holding the loops waiting to be worked, the right needle is holding the loops of the current row you've just made. First: the newly-purled stitches appear in the right portion of the OLD ROW. At the spot you've marked, interlock the old yarn and the new yarn. In the diagram, that spot has been drawn with a blue dot, but in real life, theking you could mark the spot with a pin, or by pinching it and not letting to, or with a small dot of tailor's chalk. In real life, the yarn resulting from unraveling the 3 stitches will be much longer, proportionately. The point is to measure off the amount of yarn it will take to work 3 stitches, and mark that length. I actually got lost at this point of the tour but was too scared to admit it. Some of my friends stopped by to say hi, and I got a free lunch from another vendor!

Open 24 Hours (2018) certainly got a hand as a psychological thriller and a half-way fun bodycounter, not much to make it gold but still glossy, sharp and ambiguously creepy. I wish I had this at my disposal while I was still teaching elementary school. A whole fabric of bumpy little heads jutting out give purl (reverse stockinette) fabric its characteristic nubbiness, while individual purl stitches on a knit background stand out as individual bumps on a smooth background. Click to enlarge illustration 4, and you'll see that the HEADS of the stitches are the main feature, while the ARMS hide on the back of the fabric. The orientation of these loops won't be determined until new loops are pulled through THEM, pinning them into the fabric either in the knit position (arms forward and heads back) or in the purl position (heads forward and arms back). Naming the texture of a knitted fabric is just a way of saying whether the HEAD or the ARMS of the stitch are predominant. Illustration 2 is a closeup: Now it's easy to see that using the new color to purl the purls in ribbing makes the purled head of the old color show as an icky dot.